Shockwave was formed as the brain child of Mattersphere guitar players Brendon and Rob after they left the band. Rob and Brendon had lot of material between the two guitarists so it was a simple matter of sitting down and getting some songs down. It wasn’t long before previous Matttersphere bass player Doug decided to join the band and the band started to pick up momentum. A few short weeks late ace local drummer Craig (previously in Mytile Vey Lorth) signed up for drums and the band was almost complete. Craig fitted in rather well in a short period of time so now the task of locking in the vocalist remains. The band has a few people auditioning and will probably make an announcement within the month! 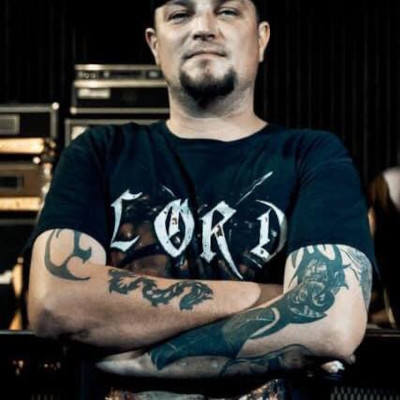 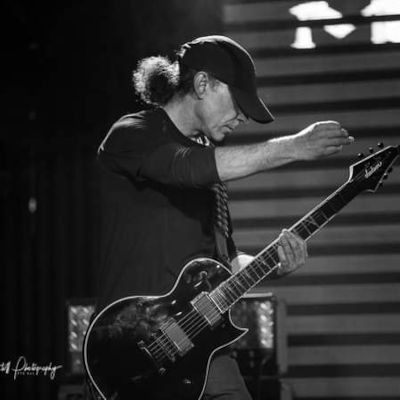 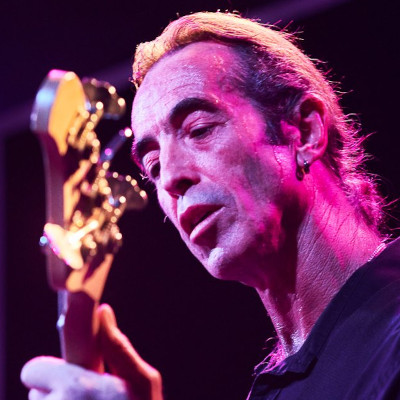 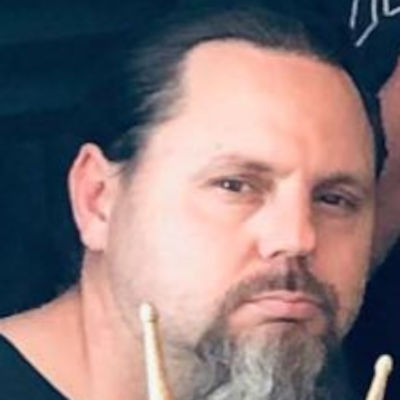 Keep checking back to https://www.shockwavemetal.com regularly for more info on this great Australian Metal band! 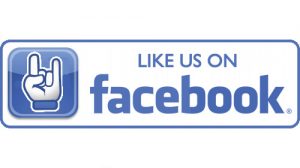